Behold! There’s a new plastic crap that will float in the oceans after few years! A small, oval-shaped face with a well-defined and pointy V-line chin is one of the most coveted female beauty features in many Asian countries, and they can apparently get it by simply sucking on a bottle-shaped gadget for 10 minutes a day. At least according to this seller on Chinese shopping platform TaoBao.

You can buy pretty much anything on the internet these days, but every once in a while we stumble upon products so weird that they make us scratch our heads and wonder who would ever pay money for them. Case in point, this weird beauty accessory is supposed to help reshape women’s faces, if they suck on it for just 10 minutes a day. Marketed as an electric facial exerciser, the bottle-shaped gadget apparently vibrates up to 880 times per minute and these high-frequency vibrations somehow stimulate facial muscles and reshape your face.

Judging by user reviews, customers are generally happy with their performance. If the reviews are not fake, of course… which they probably are. The before an after photos posted by sellers also show a significant difference, but they’re clearly photoshopped. It used to be that the most weird stuff came out of Japan, but China seems to have caught up pretty fast.

If you enjoy reading about bizarre stuff you can buy online, also check out Poop Knife, Toilet Paper Mittens, and Undies For Two that we have previously featured on this wonderful site. 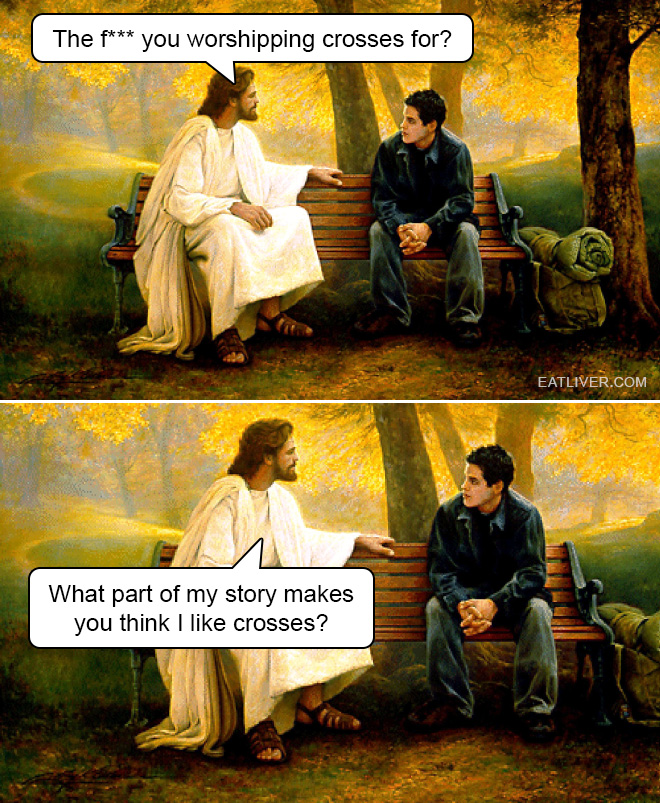 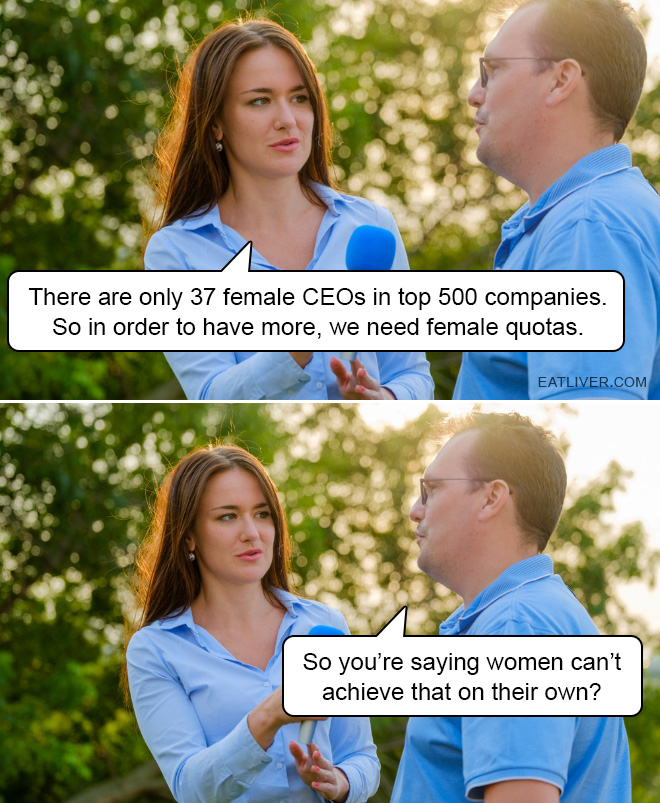 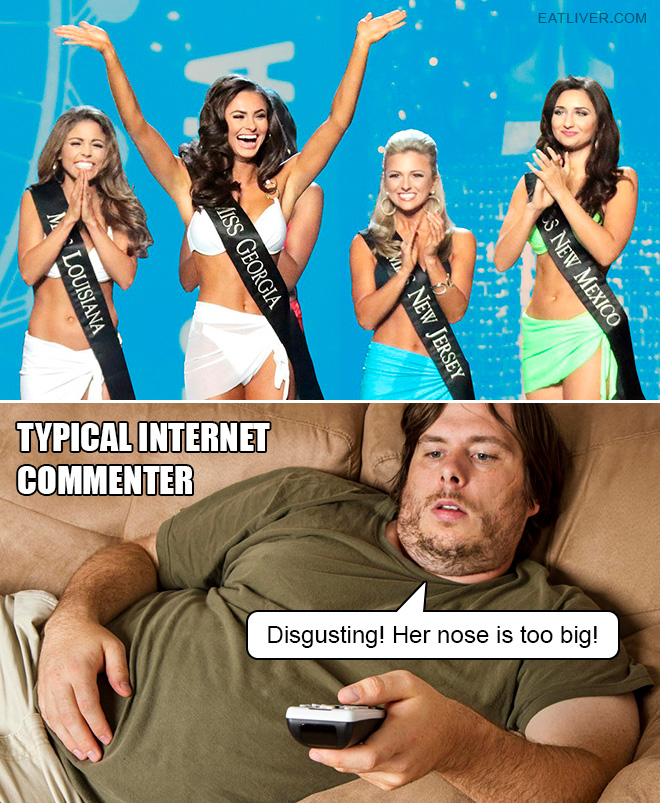 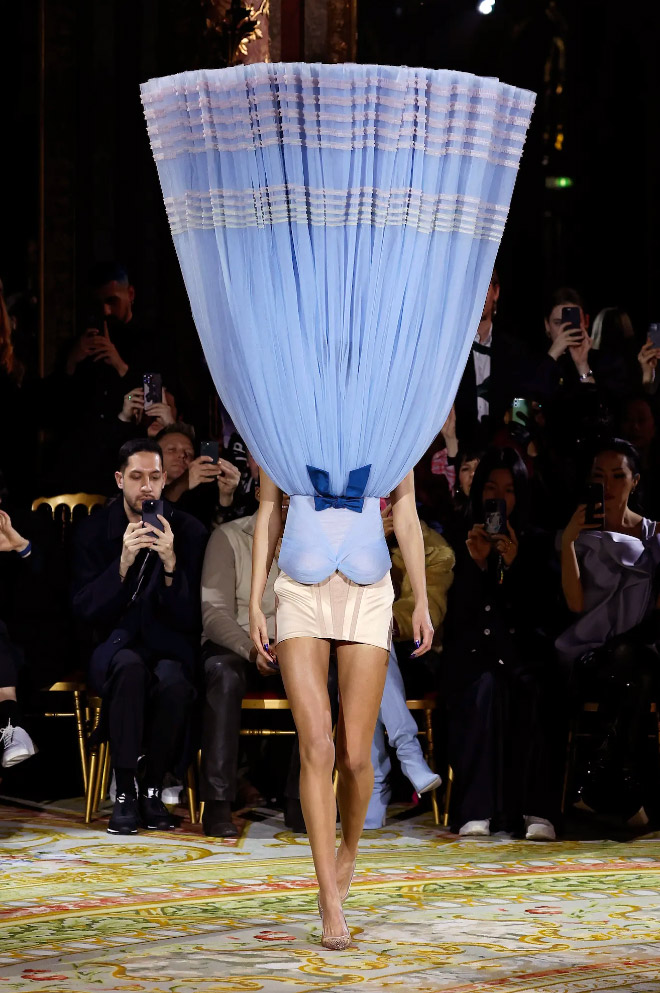 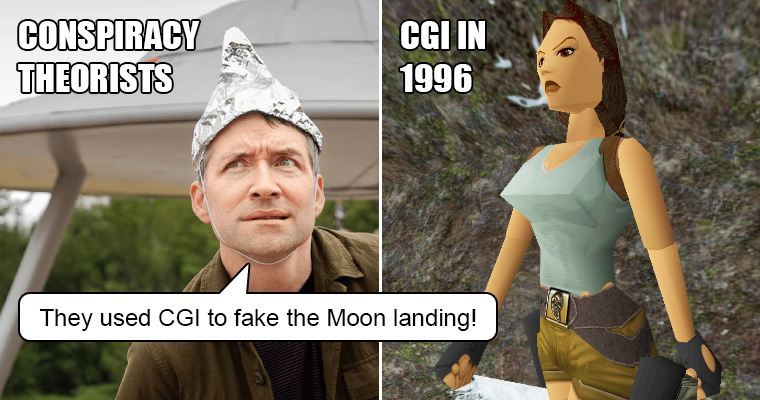 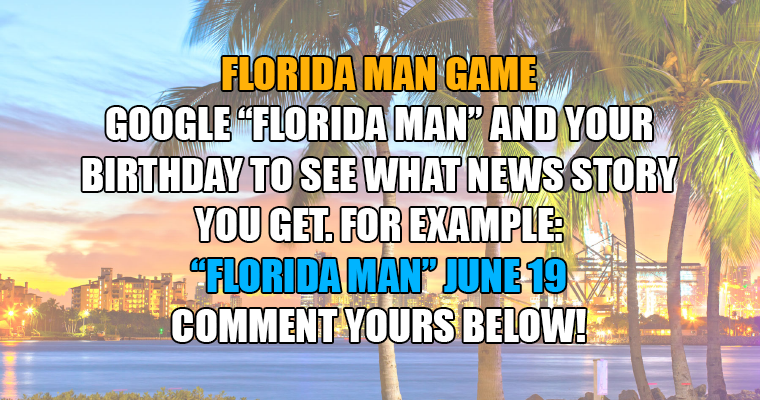 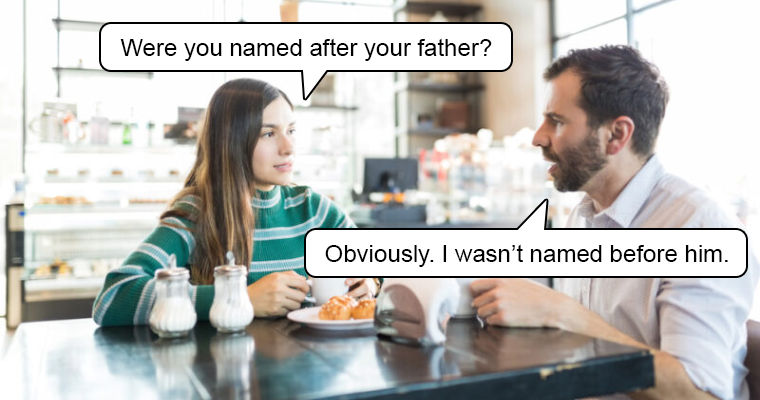 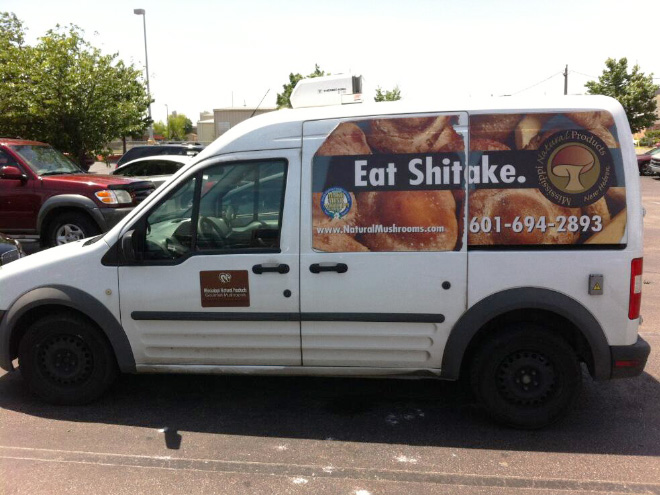 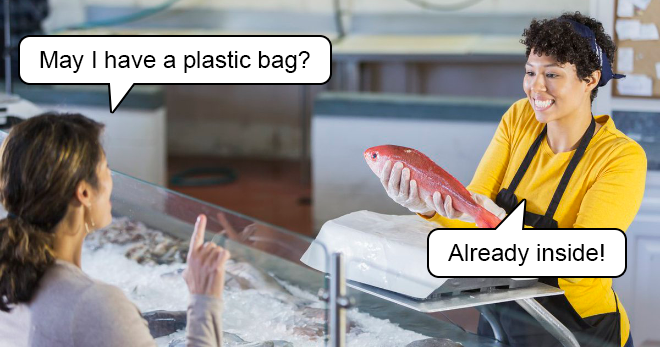