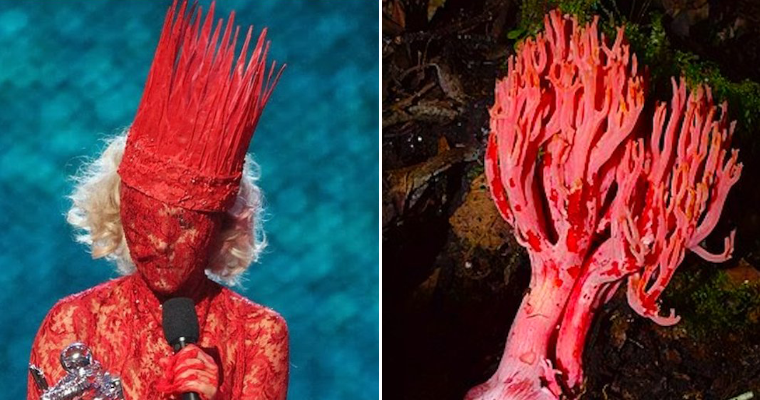 Yes, because America is such a safe place with all those guns. It’s even less free than many other countries. It’s not the government that’s oppressing the people. It’s the people themselves. American society has sick rules, hate culture and backwards, perverted morals. It’s more like a christian Iran. If the GOP win congress, senate and white house it will be an christian North Korea under beloved leader Trump and his hereditary monarchy. And witches will burn. Your toy guns won’t help you against the loyal, brainwashed GOP army.

This is what happens when marketing people are not paying attention and advertisements on vehicles fail in a hilarious way. Some people really doesn’t care about doing their job properly… The post When Ads On Cars Fail... 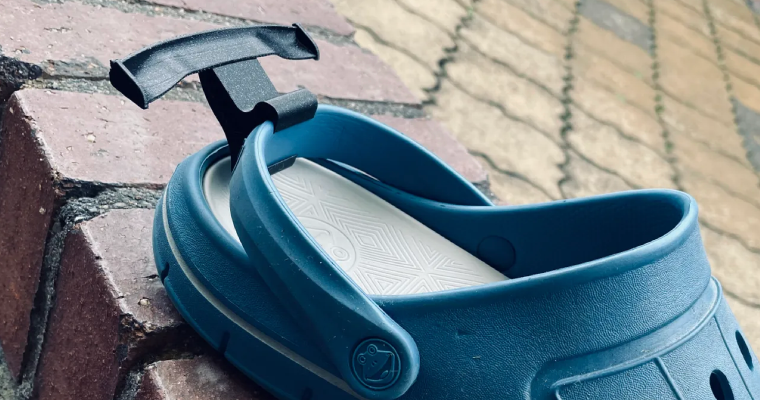 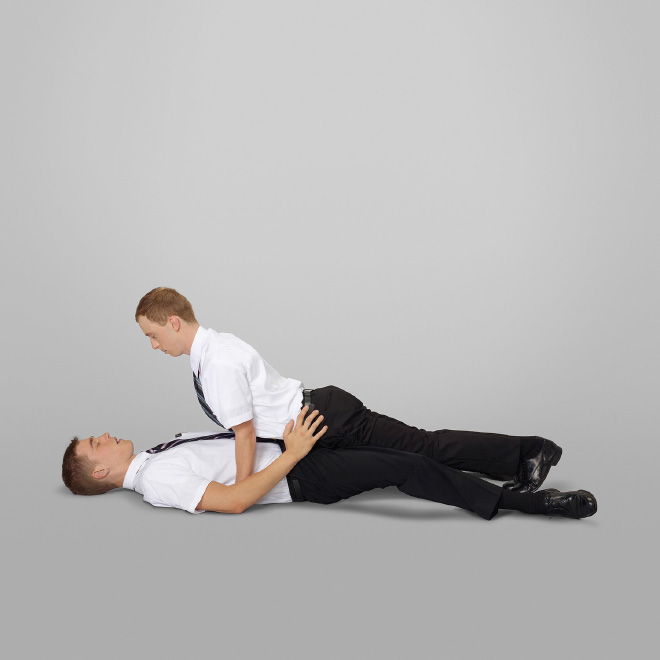 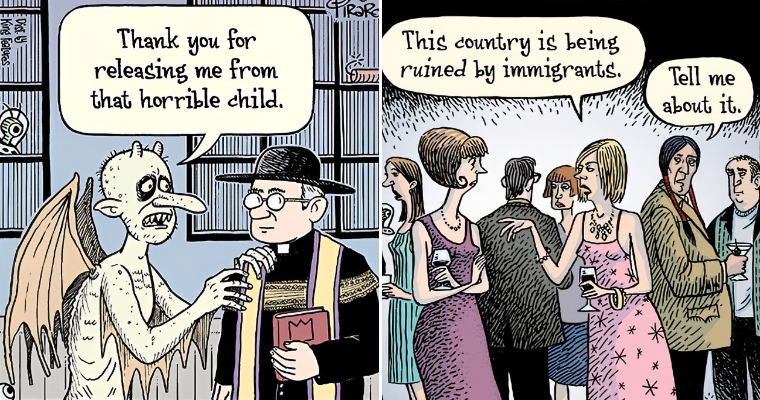 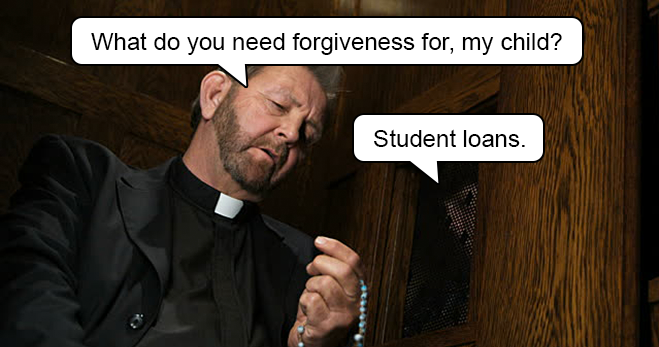 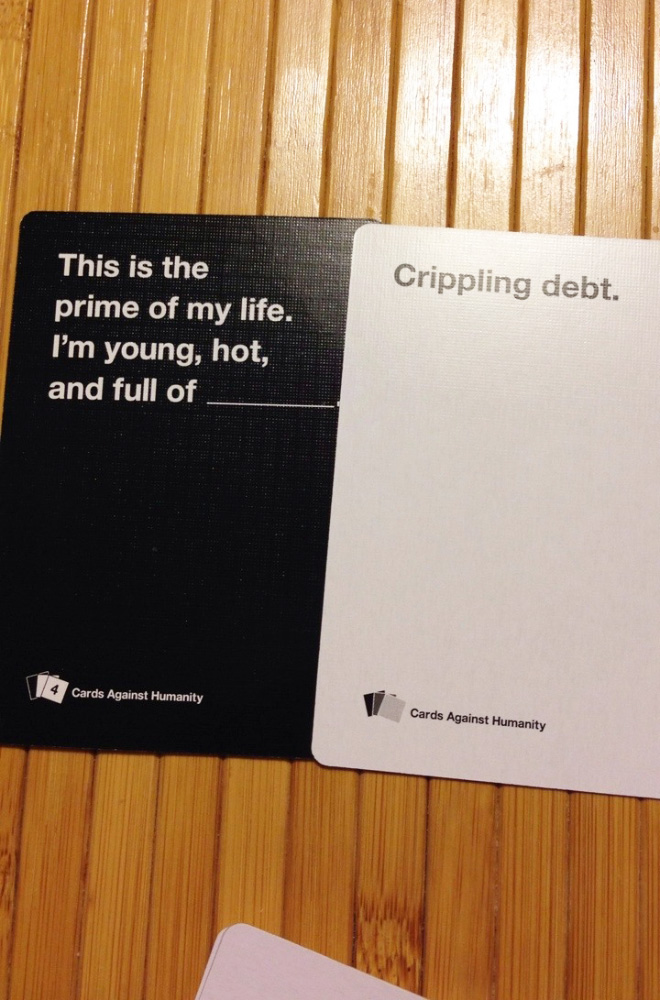 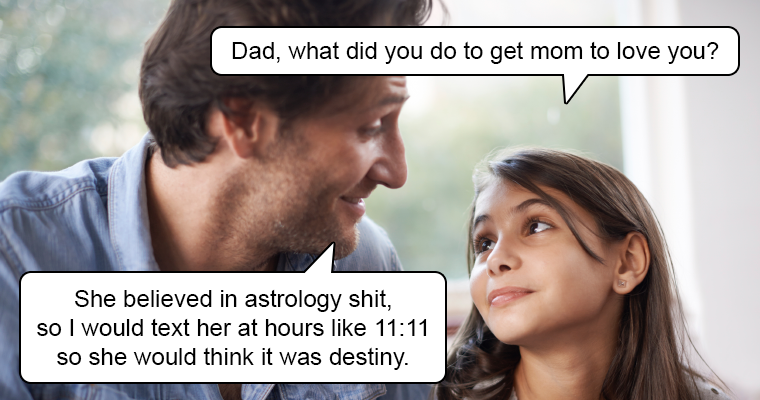 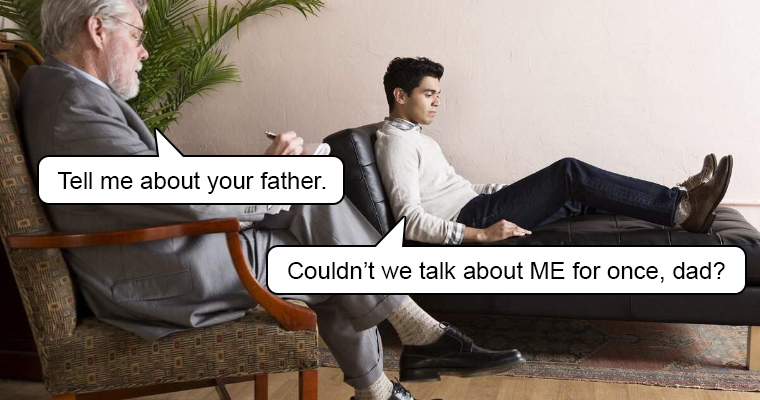 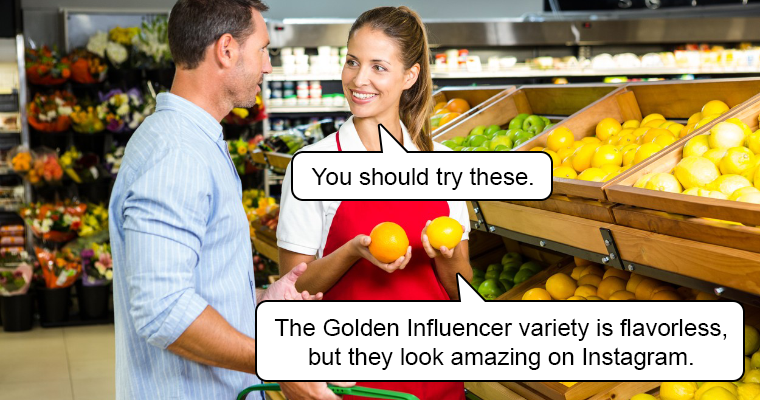 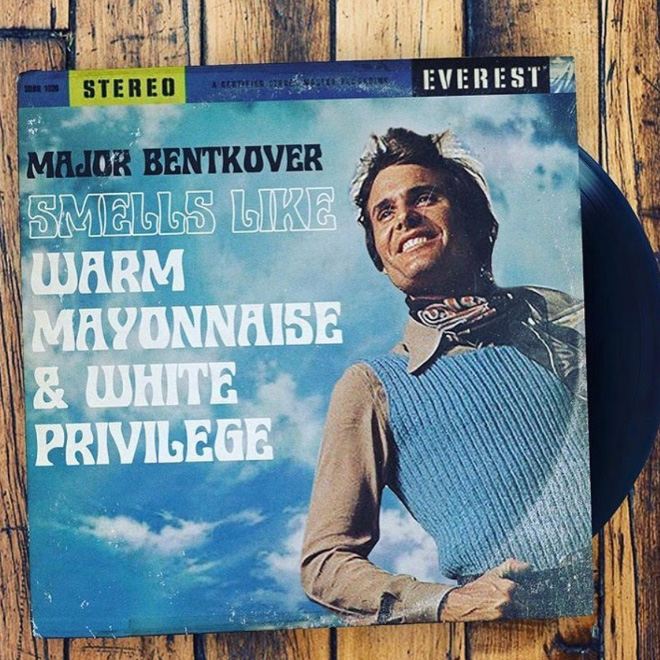