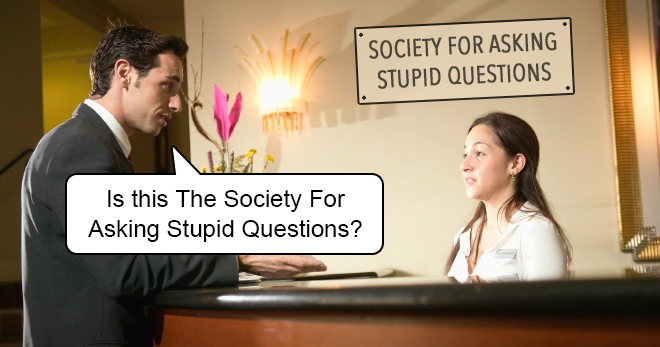 At least dems have a plan – you can critique the plan – but republicans don’t have an alternative to solve anything – just rile people up against the already ostracized segments of our society. Republicans lack depth and substance in any respect on any issue – they see the world in black and white terms – there are no gray areas of society – they simplify everything to its base level because they do not have the ability to think for themselves. They jump at conspiracy theories without any proof or evidence like lemmings off of a cliff. A party of zombies used like fodder at the polls. They vehemently defend policies that hurt their own constituents at the thought of ‘owning the libs’ – they are master’s of the self-own. 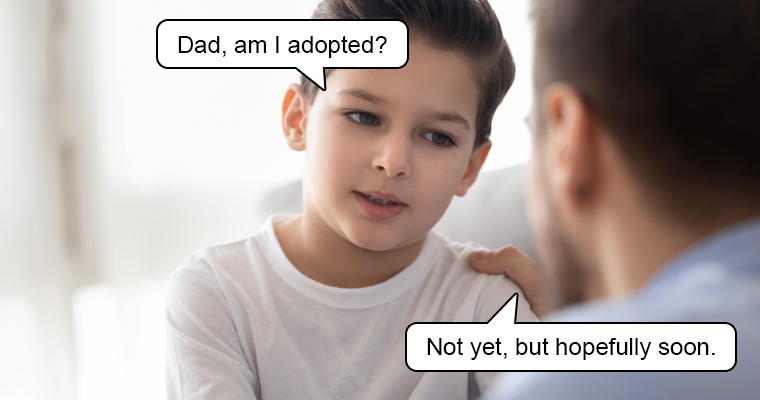 You see, this comic and the one that follows it off the main page horrify most of us, the rest(D) are so ashamed of the label Baby Killer and Groomer they dare not say anything. 1 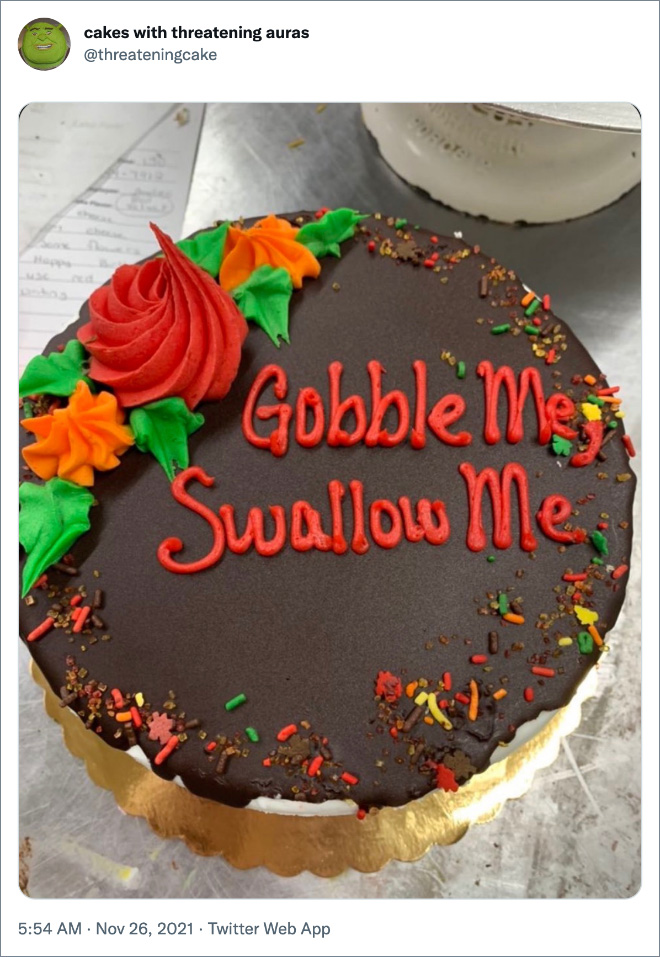 Just like humans, some cakes are beautiful, some are ugly, and some are just plain threatening. These baked goods collected by Cakes With Threatening Auras Twitter account look so cursed, you might want to consider washing your... 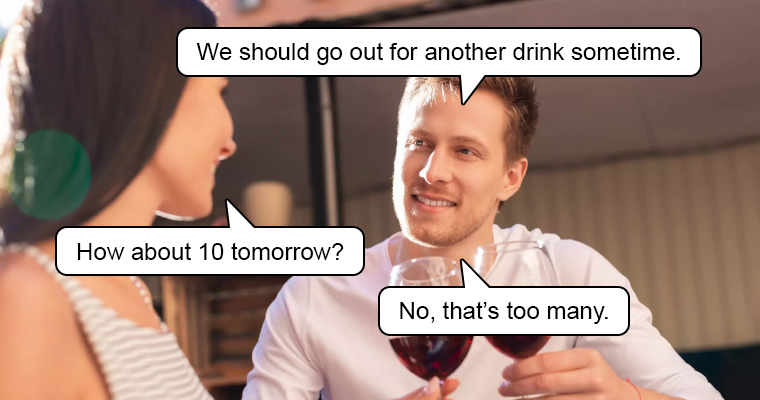 They are getting pretty good at cutting off body parts and reattaching them in different configurations, can either one be sure the other isn’t a faker? 1

Instead of listening to music or podcasts on Spotify some brilliant people have been getting very creative with playlists, resulting in song selections that does not mean anything on a musical level, but mean a lot when it comes...