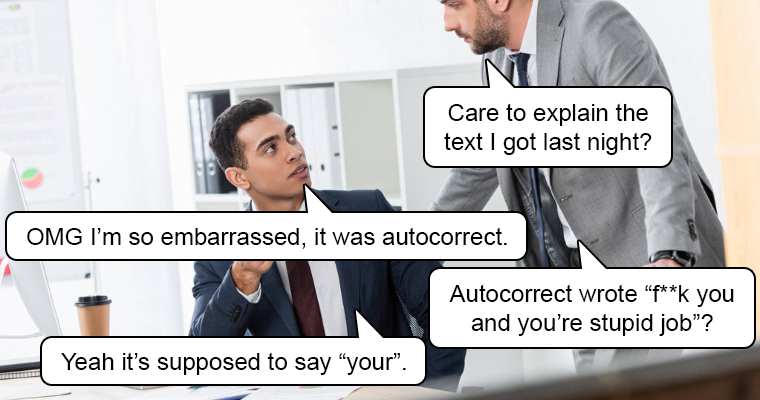 Hi, my name is Donald, the legitimate President of the United States.
I was told the Jan. 20th committee has cancelled their Wednesday
shit show. They know they are just telling conspiracy clap trap. They
tried to say a hurricane in Florida had them do this. How ridiculous;
Florida is thousands of miles from Washington.
My old pal Roger S is being picked on again, how many times will I
have to reprieve this poor soul?
Supper time, my chef is preparing me a big fat juicy beef streak with
a small side of mushrooms and prawns, tummies gotta go.