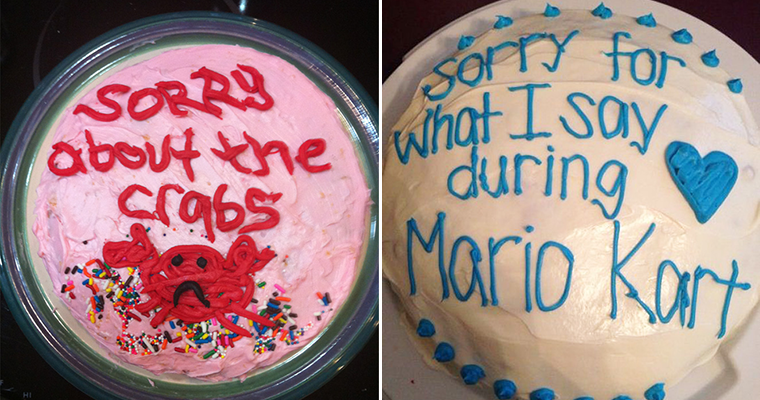 Hi, my name is Donald, the legitimate President of the United States.
Doing a few rallies, but gotta admit, not a lot of donations coming my
way.
I learned a new word yesterday, “Moi” pretty impressive. I will start
inserting “Moi” in speeches, and correspondence. Having now a second
language has advantages. My mother was Scottish, and often spoke
Scotch. I can still hear her say, “Ya wee shite, pish off”. Yes having a
second language has advantages. I don’t like Spanish though, too crude!
Gotta go “Moi” has things to do.